ACHIEVEMENTS in the 1st. year
Oct 2,2018SPORTS TECH TOKYO Program Launch
Oct 31, 2018Program Information Session (Japan)
We hosted an information session for potential participants and partners in Japan at Tokyo Midtown Hibiya BASE Q. Approximately 500 people attended, including those from startups, corporate partners, sports teams, leagues, federations, and media. Briefing for the SPORTS TECH TOKYO Programs and other sessions were conducted. At a panel discussion, Takeshi Okada, former coach of the Japanese national football team, Kojiro Kurotobi, who runs SPORTS BULL, and Hiromu Nishiuchi, author of "Statistics is the strongest discipline" took part. During the event, the audience roared in surprise when a video message from Keisuke Honda was screened, marking a great start for the big program.

Nov-Dec, 2018Program Information Session (Global)
We held information sessions for the SPORTS TECH TOKYO program in 6 cities around the world, including Boston, New York, Chicago, Los Angeles, San Francisco, and London. As sports industry gains momentum in Japan, interest in Japan was also growing, and so there were many questions raised from startups in each session.

Jan 31,2019Application Closed
Despite being the first year, we are happy to announce that we receive applications from around 300 startups from 33 countries. The chart below shows the statistics of startups that have applied by country and sub-category within sports tech. We can see that a wide variety of startups from different countries and regions have submitted applications.（N＝Approx.300） 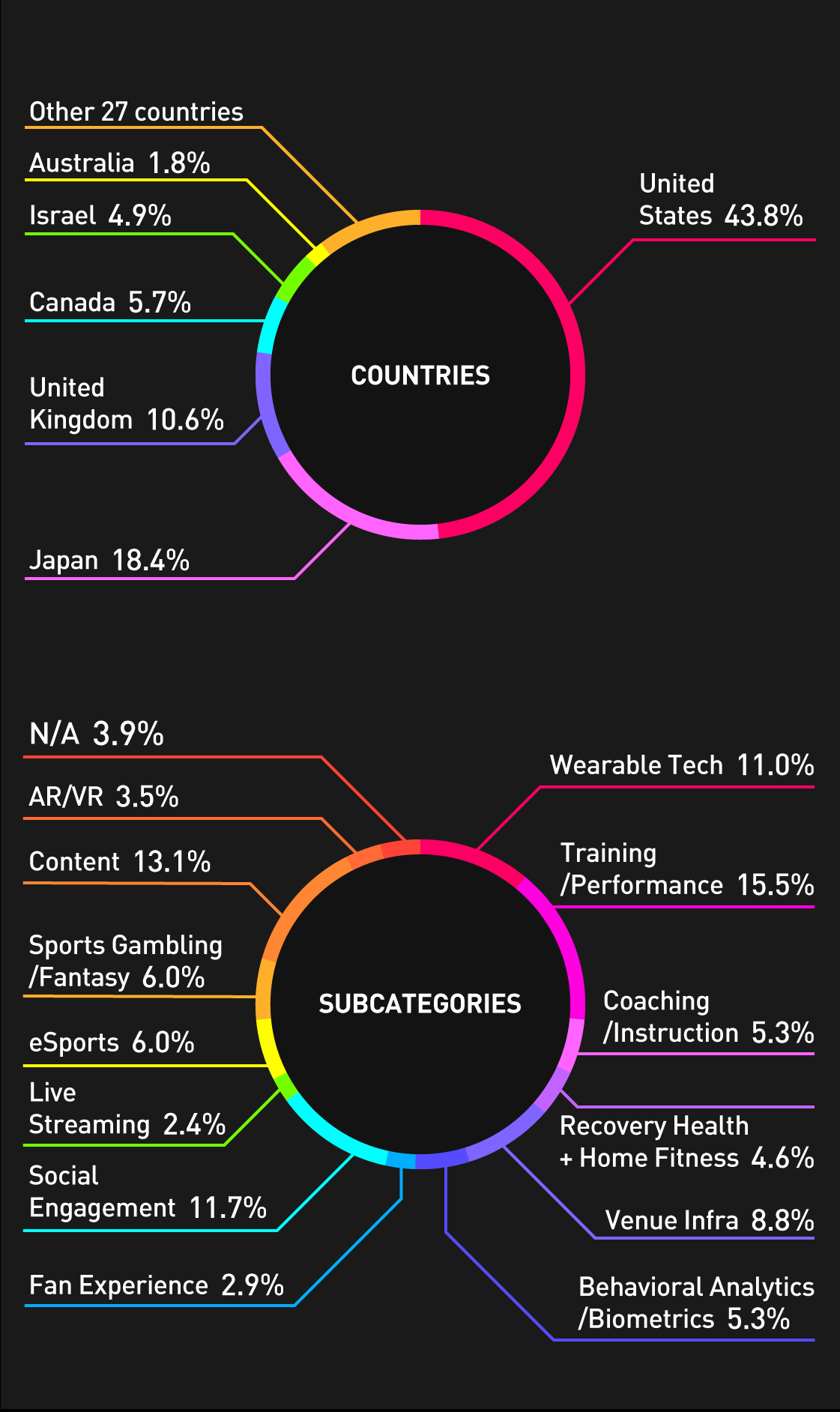 Feb 2019The First-Round Reviews of Startups
We selected 159 startups out of 300 applicants as "Participants (as startups that passed the first round of reviews )." The chart below shows the statistics by country and sub-category of Participants.（N=159）

Apr 8-10, 2019Kick-Off Conference
The Kick-Off Conference was held for 3 days at Tokyo Midtown Hibiya BASE Q and the Imperial Hotel in Tokyo. 104 startups, selected as "Participants" joined from abroad, as well as approximately 500 partners and stakeholders of SPORTS TECH TOKYO, including those from corporate partners, sports teams, leagues, federations, media, VC, CVC, and other investors. Following the keynote speech by Daichi Suzuki, the Secretary of the Japan Sports Agency, there were seminars, interactive sessions, and pitching sessions by both corporate partners, sports teams/leagues, and startups. On the final day, we had business match meetings between startups and Japanese businesses/stakeholders, with a total of 563 match meetings being conducted within just one day.

Apr 2019The Second Round of Reviews (The Final Round)
After reviewing startups from various perspectives, including the pitch sessions and business matching sessions from the Kick-Off Conference, we have selected 12 “Finalists (startups that passed the final round of reviews)” to participate in the SPORTS TECH TOKYO business development round. The details of the finalists are as follows. 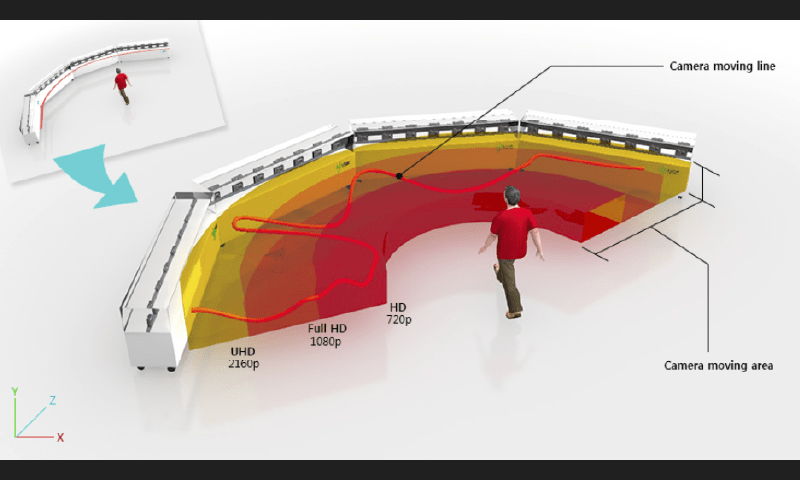 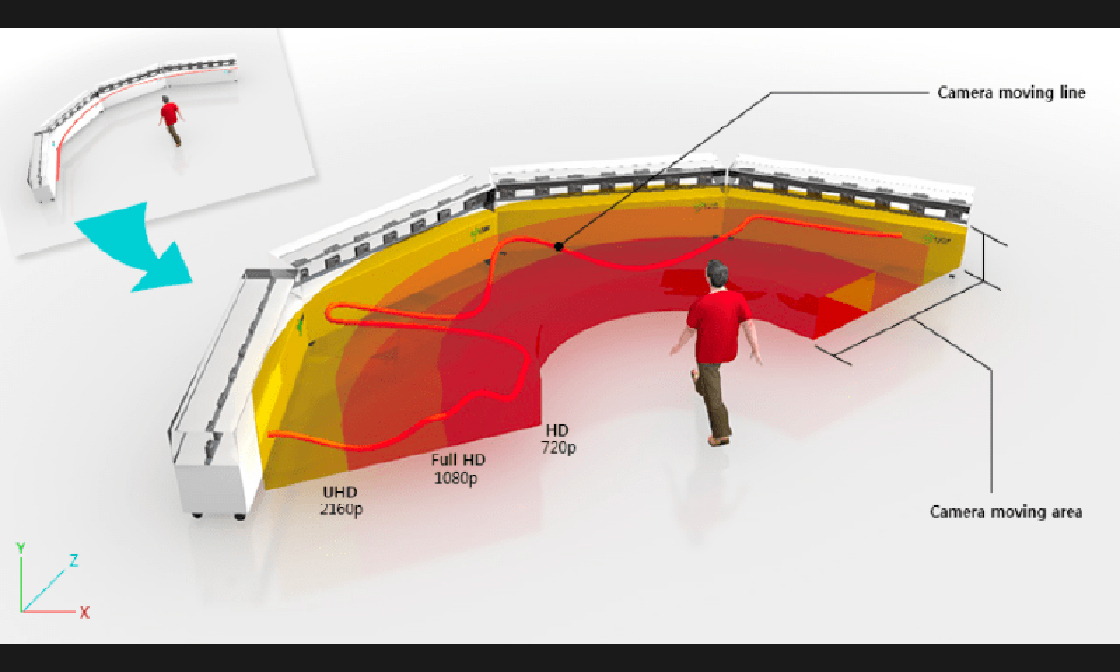 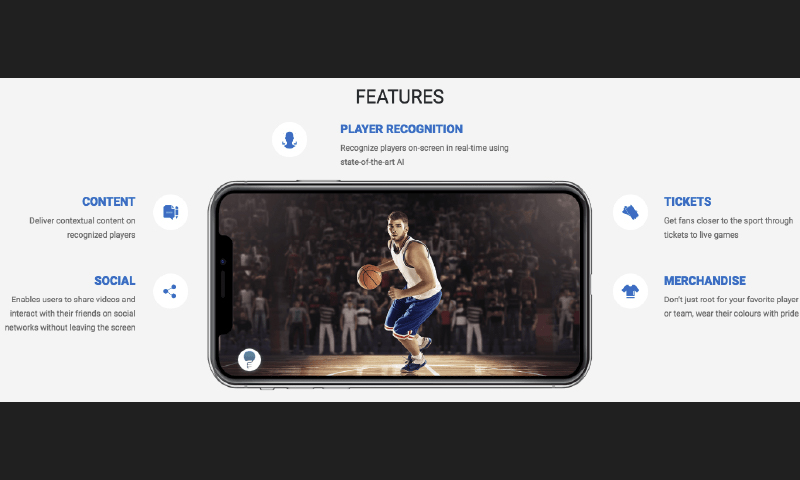 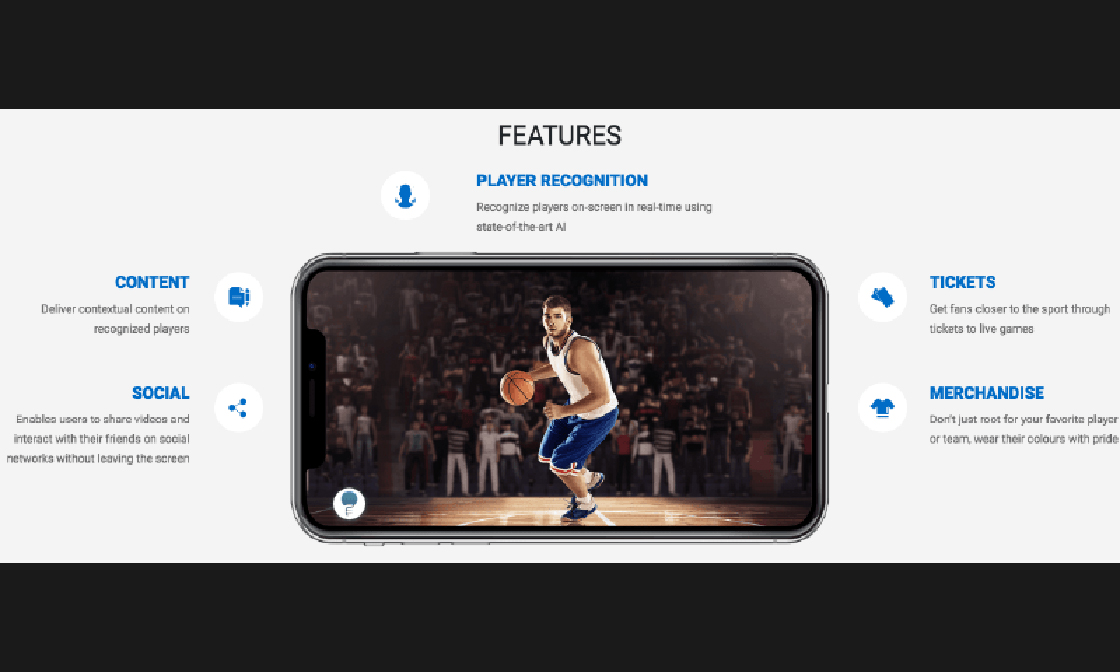 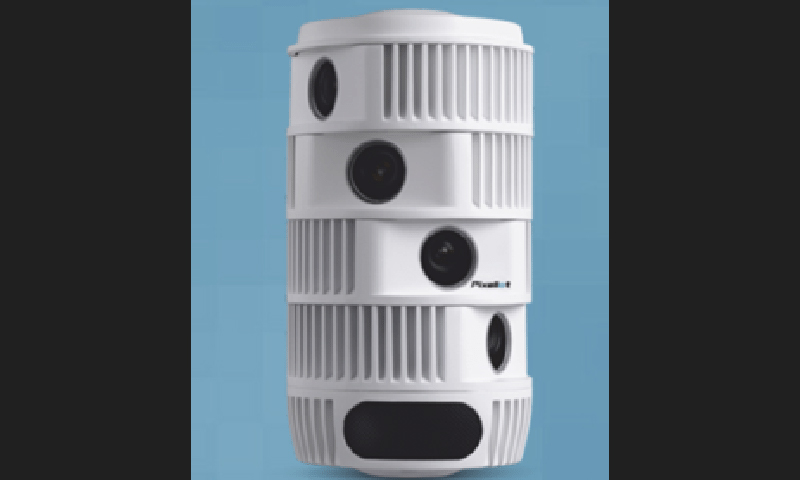 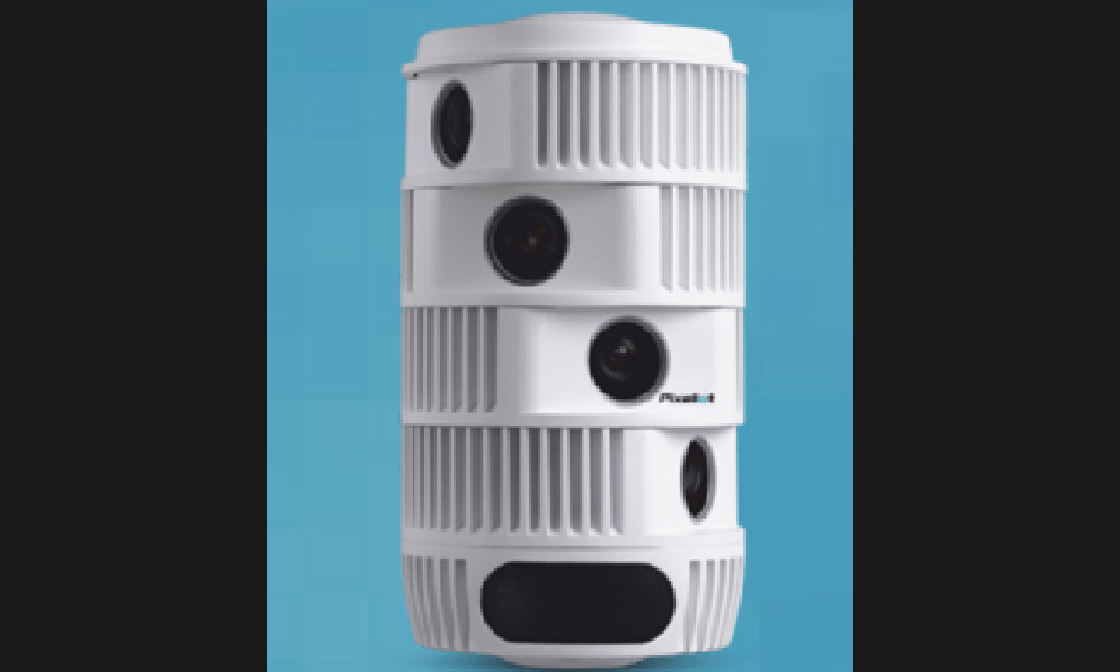 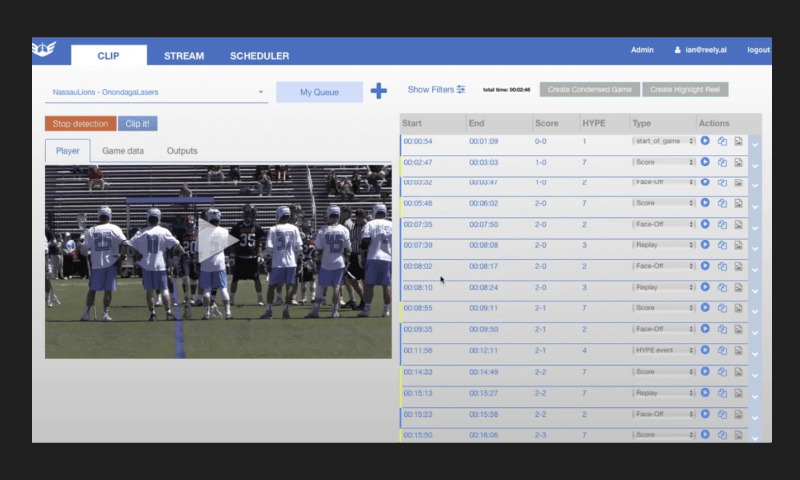 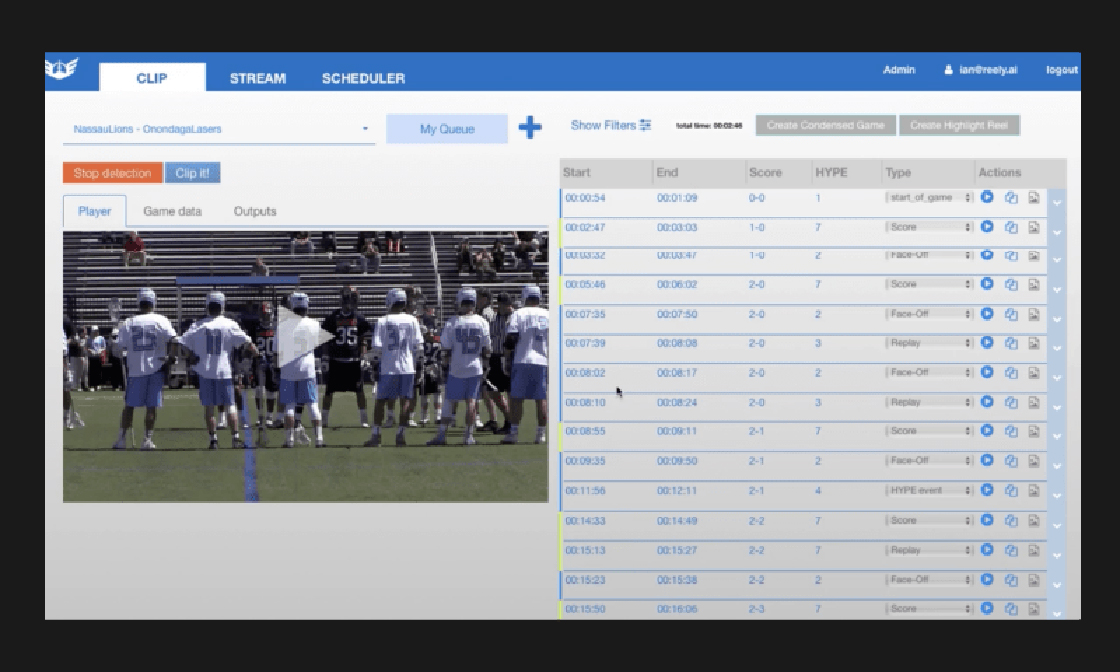 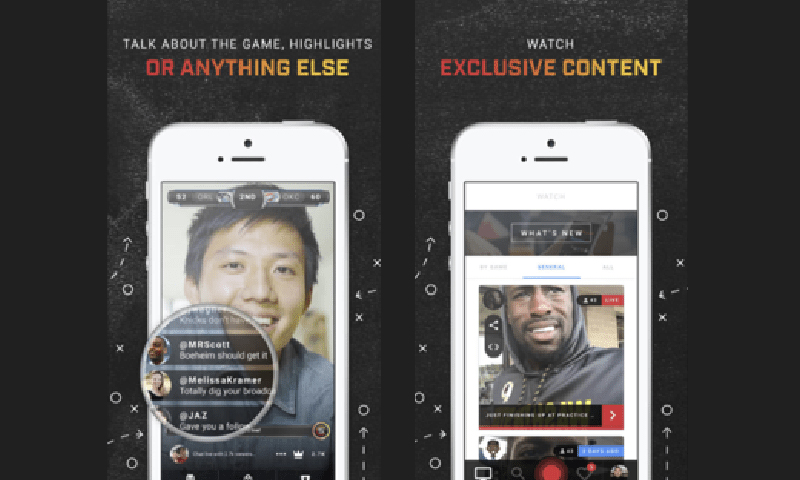 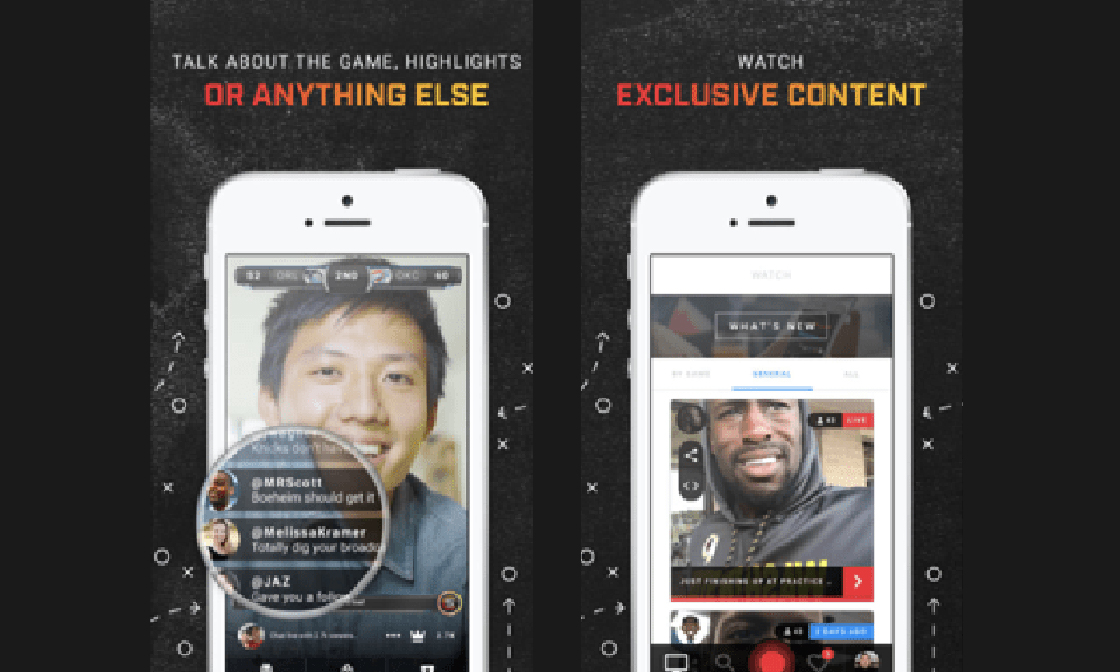 SportsCastr You can become a reporter, and stream videos with your own commentaries
https://sportscastr.com/ 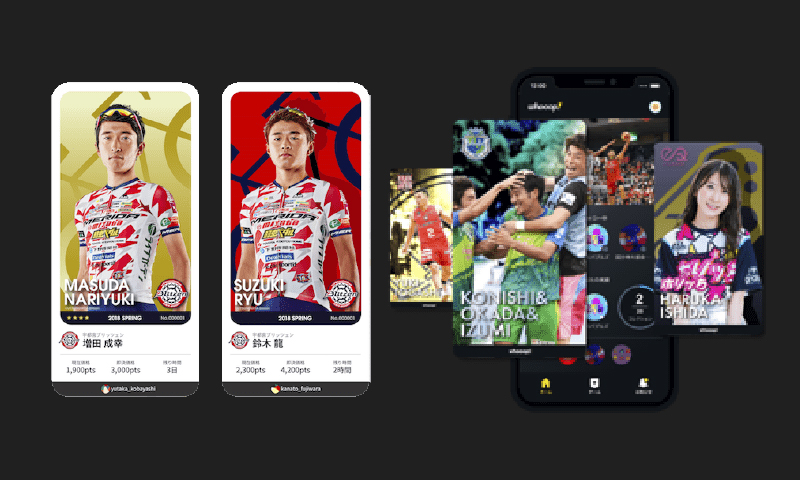 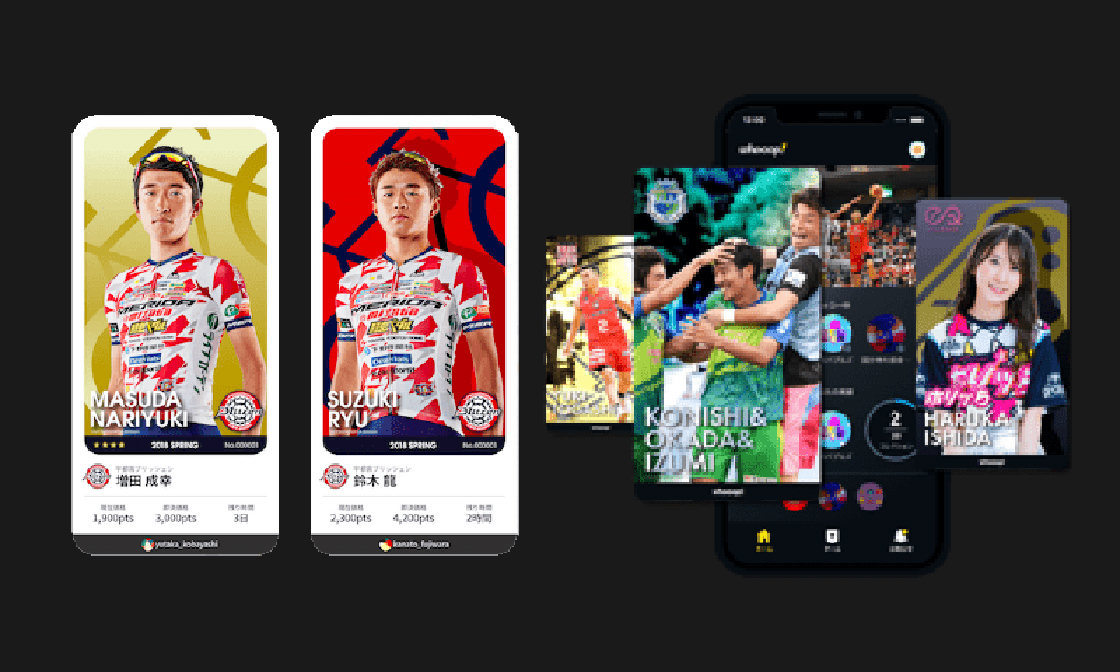 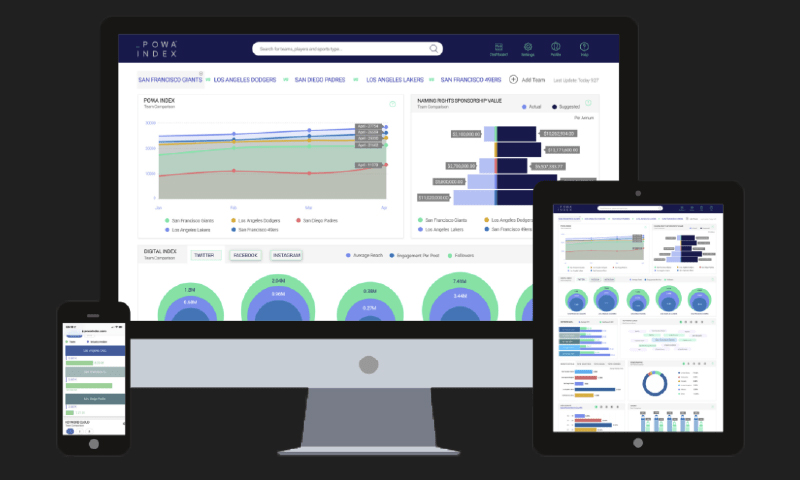 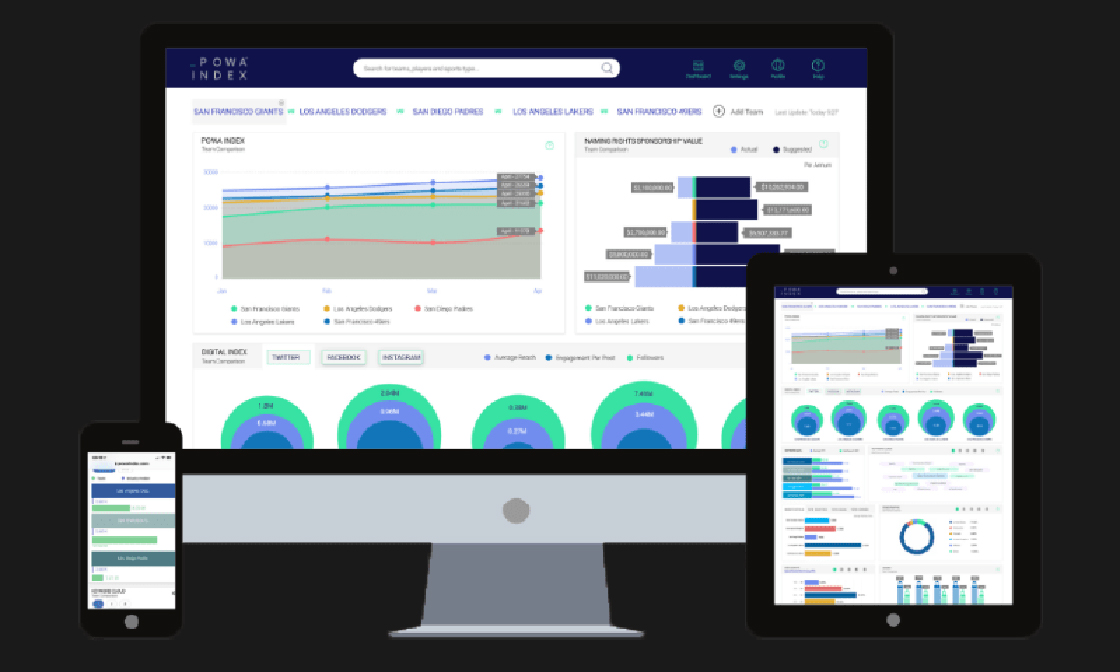 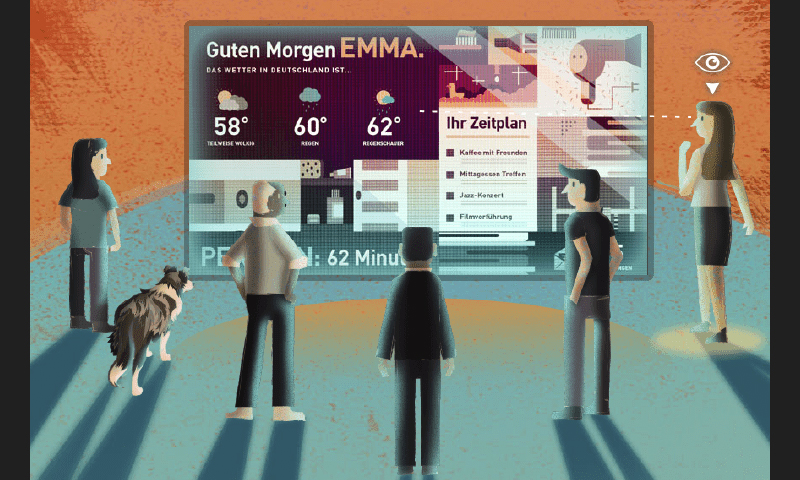 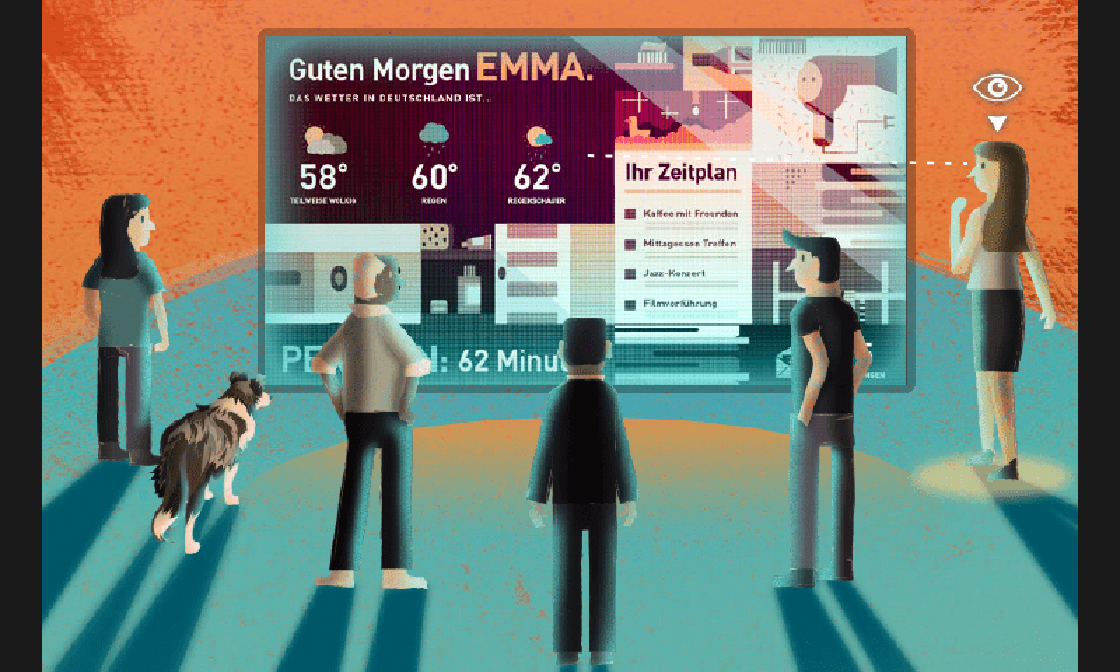 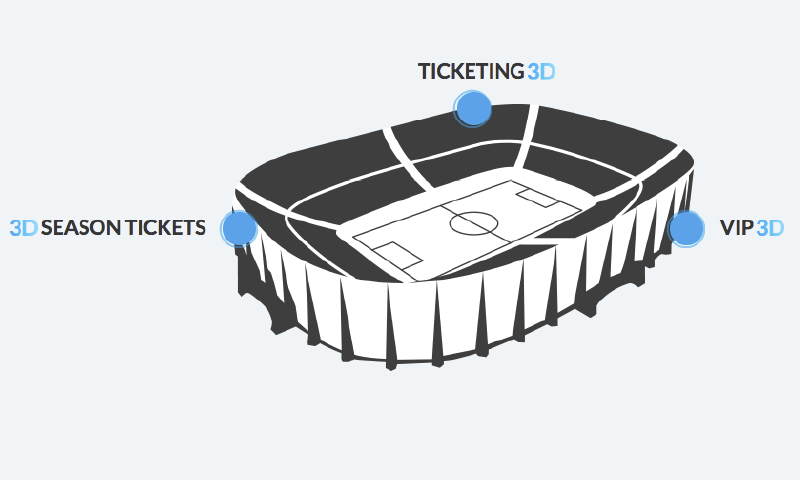 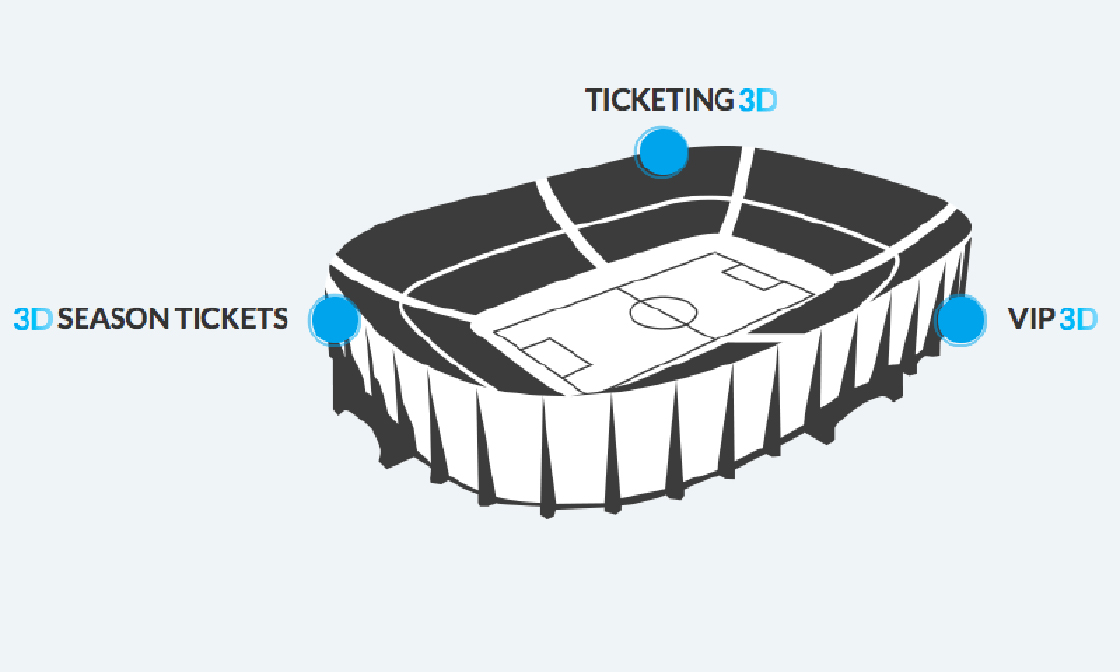 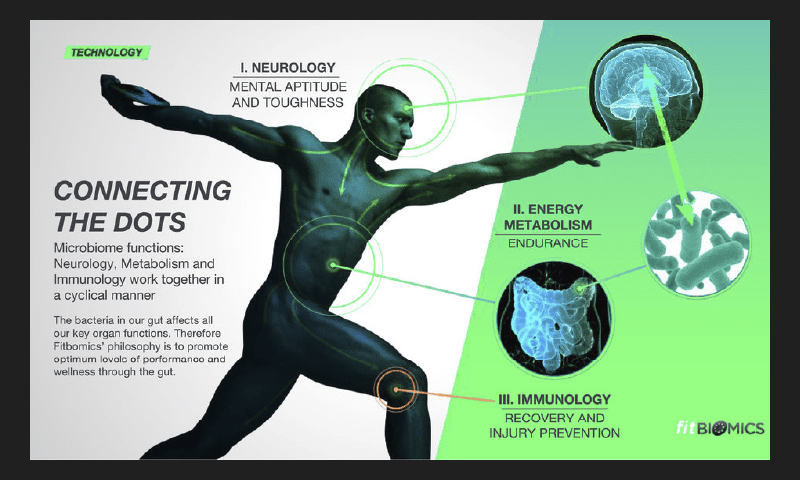 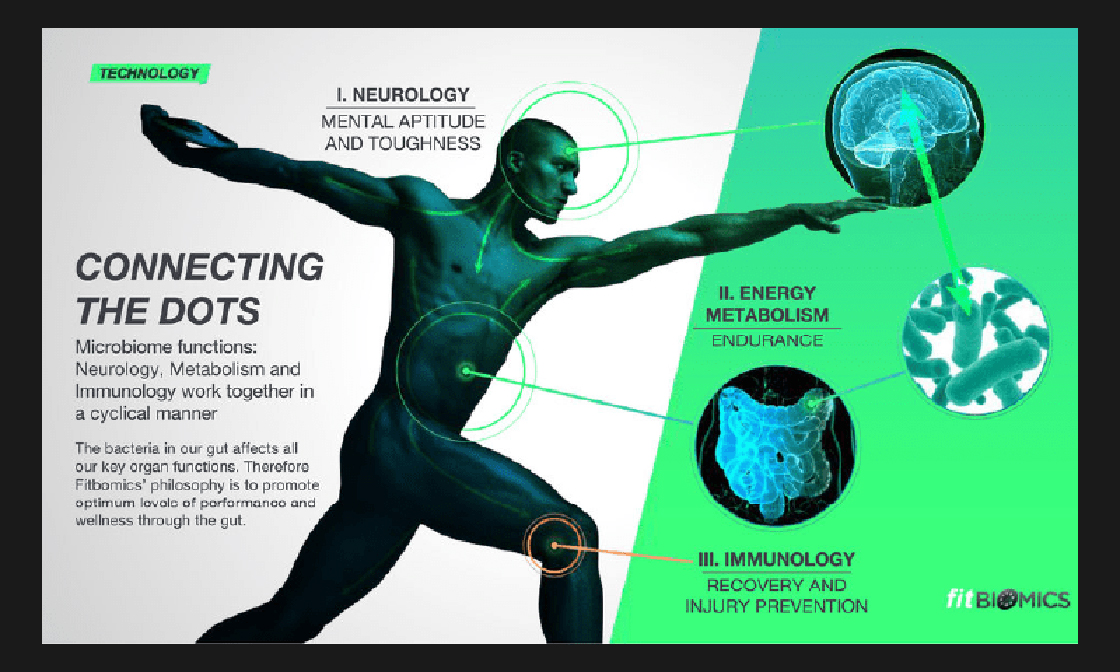 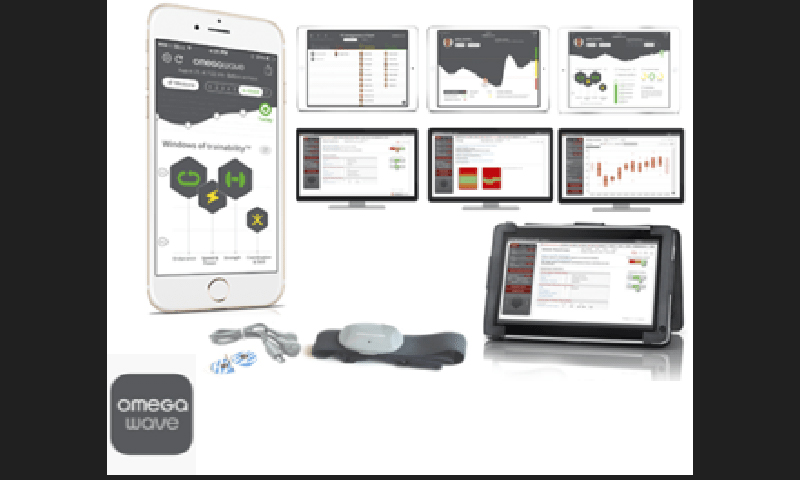 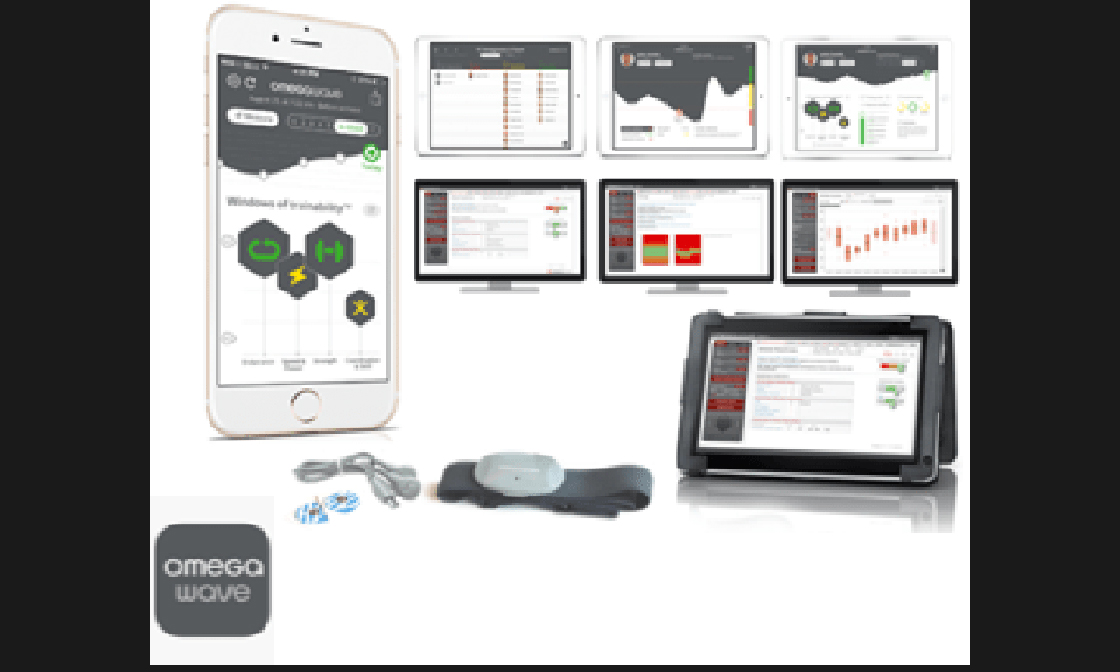 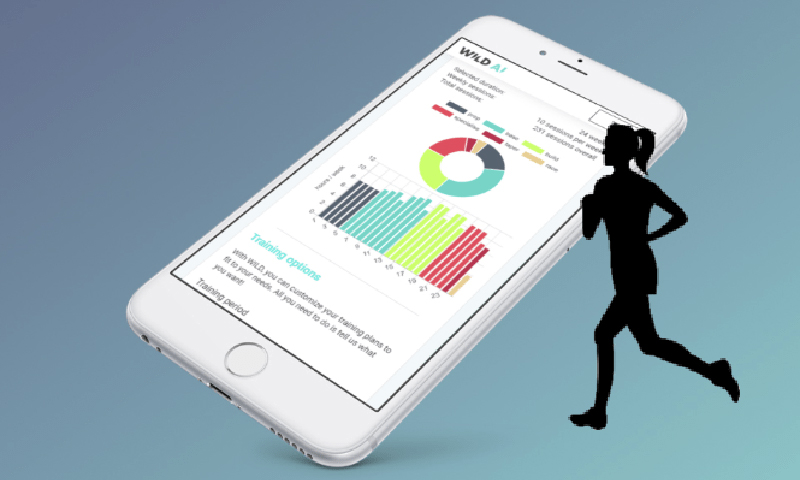 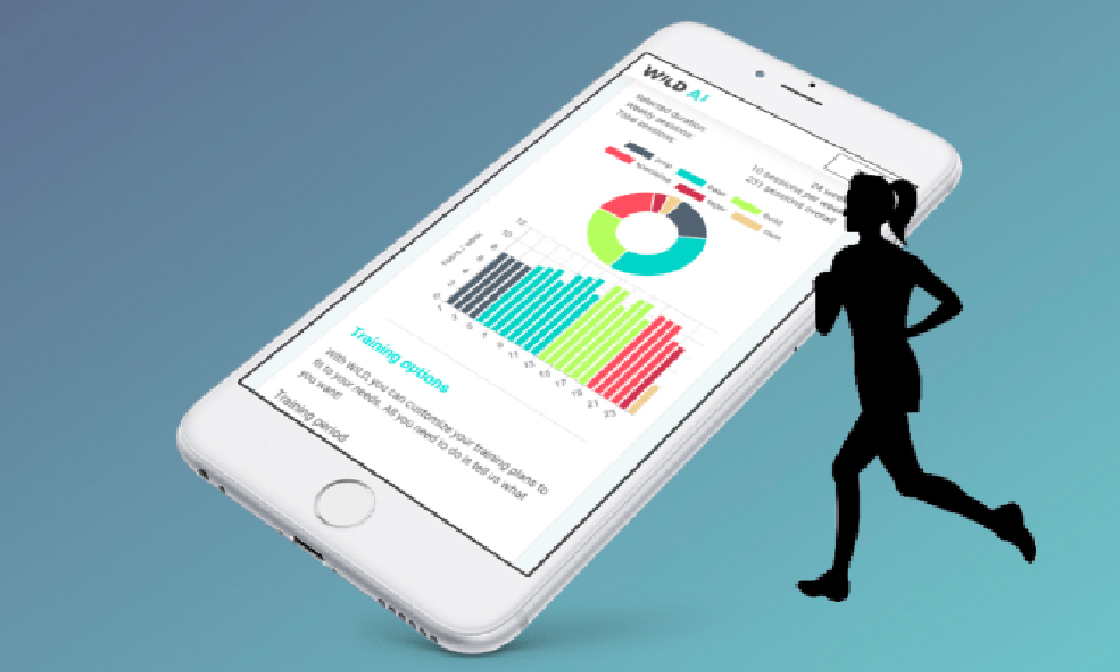 May 18-20, 2019Finalist Kick-Off Conference
The finalists, partners, mentors and other related parties gathered in San Francisco and discussed how to make the most out of the business development round for the next three months. We also organized a business networking session by visiting a new stadium, and the sports business organizations that participate in SPORTS TECH TOKYO.

Aug 20, 2019World Demo Day
The World Demo Day was held at Oracle Park in San Francisco, the home of a Major League Baseball team, San Francisco Giants, where around 300 representatives of Japanese and American companies, sports teams/league officials, investors and media gathered. On the main stage, following the opening session, 12 finalists presented the developments of their businesses.

Sept 2019 -Progress
Following the business plans that were presented by the finalists on the World Demo Day, our program finalists are carrying out POCs and pilot programs with partners such as sports teams and leagues. For example, Omegawave, which provides optimal training using athlete’s biometric data, has been introduced to trial by several teams such as a professional football team, Fagiano Okayama. SportsCastr, a startup that offers a video platform for sports where fans can become commentators, pilot tested their product at the Tokyo Big6 Baseball League games. Pixellot, which offers an AI-powered sports video production solution, has been rapidly expanding its solution business with several organizations within Japan. Misapplied Sciences, a developer of technology showing different images on a single display, demonstrated its product at the CES 2020. It is also confirmed that their product will be used officially at Detroit Airport next summer. Including those projects not made public yet, more than a dozen projects are in progress.
To Be a Next-Generation Acceleration Program

The launch of SPORTS TECH TOKYO in October 2018, created a great deal of impact by having over 300 startup applicants from 33 countries around the world. At the Kick-Off Conference in Tokyo, where 104 participants that had passed the first round of reviews, joined us, including many teams from abroad, we facilitated business matchmaking with players such as domestic corporate partners, sports teams/leagues, major media, and leading investors, and have created numerous business opportunities. Some of the projects have already been realized and we are producing steady results.

Not just corporate partners and startups, we have over 100 mentors and over 50 sponsoring organizations joining the SPORTS TECH TOKYO program. Our meetups regularly attract more than 100 attendees, forming and expanding a quality business community. Started as an accelerator program, SPORTS TECH TOKYO has grown over the course of a year into a business development platform with sports tech at its core. We are proud that the program with such features at this scale is unparalleled not only in Japan but also globally.

The first year program has finished but the momentum has just begun. With your support for SPORTS TECH TOKYO, we hope to build on the momentum, and creating new business opportunities together. 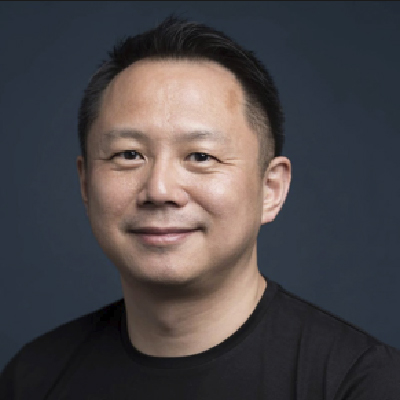