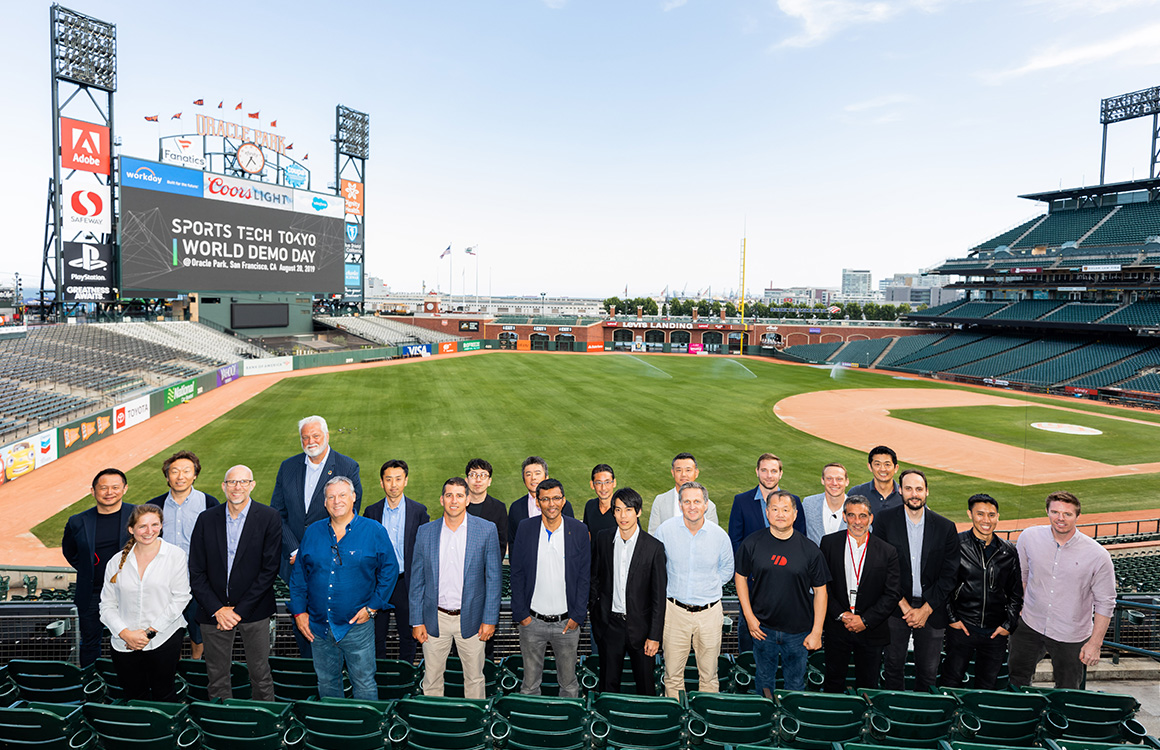 In addition to the finalists who presented, partners, sponsors, the sports advisory board, mentors, as well as influential investors/VC from Japan and the U.S. were at the over 300 attendee event.

Finalist pitches were the main focus where numerous successful achievements, such as new partnerships with sports properties and media and broadcasters, were announced. The 12 finalists and 13 other participants from the program set up demo booths to showcase their products to attending investors and VC firms.

Based on proof of concept developed during the program, the newly established partnerships will now start working on product development.

You can see what was at the demo booths on the official Twitter feed. Or refer to the press release by Scrum Ventures for more information.